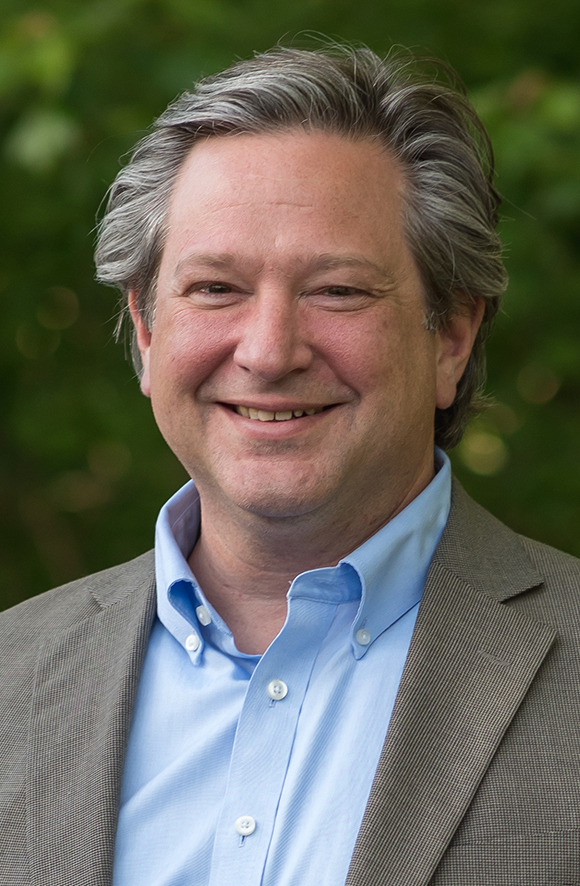 Rabbi Marc Ekstrand joined the Temple Emanu-El community in July 2016. He is a native of Pittsburgh, Pennsylvania and also spent many years living in the Greater Cincinnati area. Rabbi Ekstrand came to the rabbinate by way of his first career as an engineer in the steel industry. He was ordained by Hebrew Union College-Jewish Institute of Religion in May of 2016. Rabbi Ekstrand served student pulpits in Parkersburg and Bluefield, West Virginia and Portsmouth, Ohio during his time at HUC-JIR. Rabbi Ekstrand enjoys studying Hebrew poetry, modern Israeli history, Jewish mysticism, and liturgy. Rabbi Marc comes to the area with his partner Polly Berg, and their twins Nava and Ilan. You will also see his boys Michael and Aaron from time to time.

See what Rabbi Marc has to say this month.

About Our Cantorial Soloist 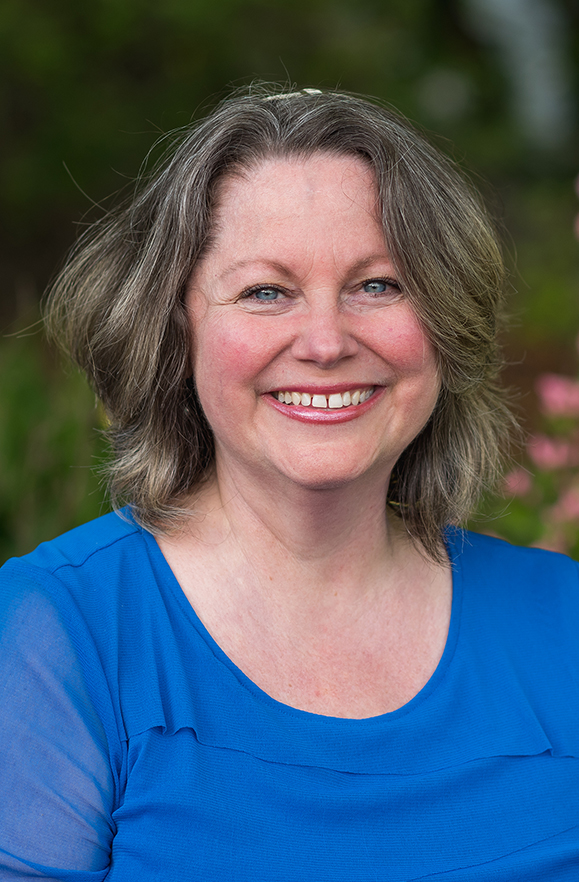 Sherry Barnes joined Temple Emanu-El in 1987. In May of 1989 she became an adult bat mitzvah and began teaching in the Religious School that fall. In 2001 Sherry became Temple Emanu-El’s first full-time Cantorial Soloist. She enjoys teaching adult Hebrew classes, B’nai Mitzvah students, as well as congregants interested in chanting Torah. She has the pleasure of leading the Temple Emanu-El Choir.

See what Cantorial Soloist Sherry Barnes has to say this month.

Related Pages:
About Us
Our History
Leadership Messages
Directions